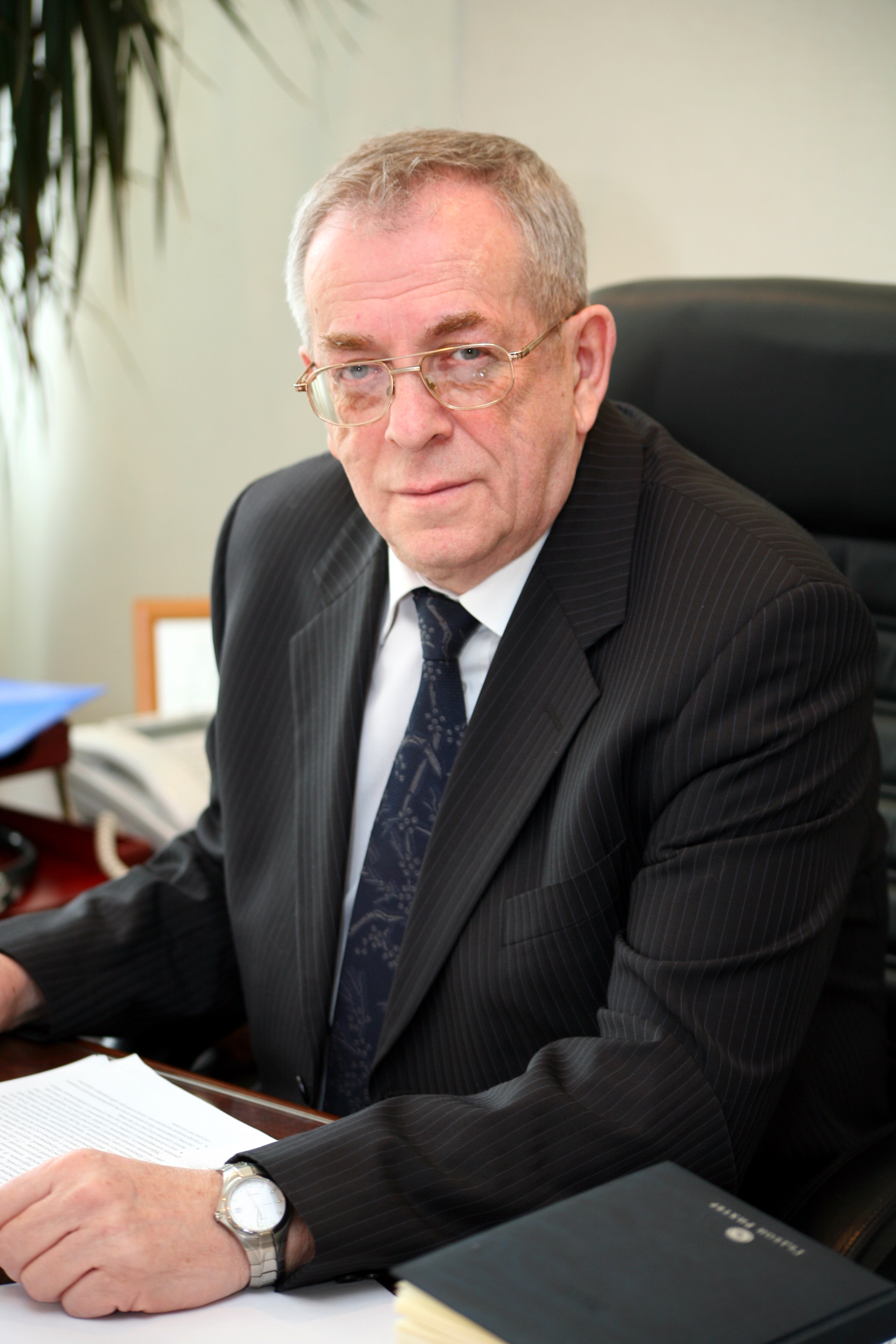 Leonid Barbarash
Academician of the Russian Academy of Sciences

1970 - 1972 - Postgraduate program at the Department of Cardiovascular Surgery,

2005 - Academician of the Russian Academy of Sciences

2000-2007 - Head of the Cardiology and Cardiovascular Surgery Department,

2000 – 2012 - Director of the Basic Research and Development Laboratory for Cardiovascular Surgery and SB RAMS Medical Center (renamed in 2008 as the Research Institute for Complex Issues of Cardiovascular Diseases SB RAMS), Kemerovo, Russia.

Since the 1970s, L. S. Barbarash has been focusing on the development of fundamental and applied issues for the surgical treatment of acquired heart defects. Numerous research projects dedicated to the design and development of novel biological heart valves and blood vessel substitutes resulted in the foundation of the first Russian enterprise for the production of bioprosthetic heart valves (1987, Kemerovo, ISO 9001). Its production is delivered to Cardiovascular Centers in all regions of the Russian Federation. The results of these studies have been approved by peers on many All-Union and All-Russian conferences and congresses. The enterprise was given the Prize of the Russian Government “For achievements in the field of science and technology" (2007) and the Walton Lillehei Award of the European Association of Cardiothoracic Surgery (1997) for innovative approaches used in the design of novel bioprosthetic heart valves and blood vessel substitutes. In 1995, L.S. Barbarash’s biography was included in the INTERNATIONAL WHO'S WHO IN MEDICINE for his outstanding success in the biomedical reserach.

Unique executive functioning and self-regulation skills allowed L. S. Barbarash to develop and implement innovative healthcare delivery model to patients with cardiovascular diseases based on a closed pattern of medical service provision. In 2005, he was awarded for this model the Prize of the Ministry of Healthcare and Social Development “Mission of Life”.

Since 2012, L. S.Barbarash is an Editor-in-Chief of the peer reviewed journal “Complex Issues of Cardiovascular Diseases”. The journal is included in the Russian Science Citation Index, the UlrichsWeb Global Serials Directory, an electronic library, Cyberleninka, and in the CrossRef inking service using Digital Object Identifiers (DOI).

L.S. Barbarash, Academician of RAS, is a founder and a President of the non-profit entity Kuzbass Charity Fund “Children’s Heart”. Since 2004, the Charity Fund raises money for surgical treatment of children with congenital heart disease. In 2008, Kuzbass Cardiology Center together with the Russian-American Medical Association (United States, Cleveland) and the International Children's Heart Foundation ran the charity project “Siberian Pediatric Heart Project”. This project allows to help acutely ill children with congenital heart defects, requiring complex surgeries. The further step in this fruitful collaboration is training of Kuzbass cardiologists and cardiac surgeons in the top ranked US medical centers.

In January 2013, the first heart transplant was performed in Kemerovo (Kuzbass, Russia) under the supervision of L.S. Barbarash

L.S. Barbarash was an authorized representative of Mr. Putin during the 2012 Russian presidential elections and of Mr. Tuleyev during the 2015 Kemerovo region governor elections.

He is a Project Leader of the grant of the Russian Science Foundation “Development and study of properties of 3D-scaffolds created from biodegradable materials based on "niche-relief" and biofunctionalization technologies to stimulate growth and directed differentiation of endogenous progenitor cells In Situ”.

L. S. Barbarash is an author of 463 manuscripts, including 14 monographs and books, as well as 67 inventions and utility models. Under his supervision, 14 doctoral thesis and 30 candidate theses were successfully defended. 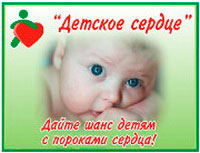